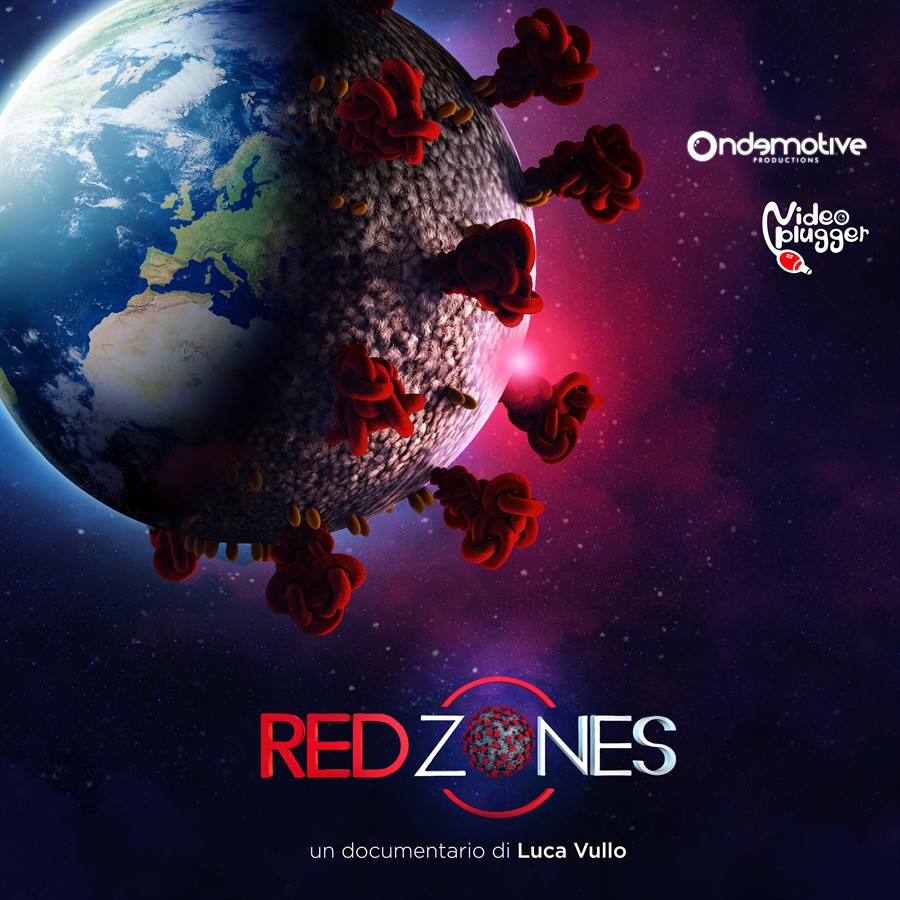 RED ZONES - 1x25' (in production 3×25’)
The series shows the "red areas" of Europe, through the eyes of ordinary people who tell how their lives have been overwhelmed by the pandemic and the lockdown. A chorus of voices that reveals how the virus has influenced our psychological, physical, and emotional state and how it has changed the way we relate to each other and our lifestyle. Italy, that has been one of the hardest hit in Europe by the pandemic is the first port of call of the docuseries, which then moves to the rest of the continent, with stories that repeat themselves and yet change in the various countries as different cultures react in various ways to the challenges to our health, work, education, and economy.

Luca Vullo Director, Creator, and Producer, Ondemotive says,
“In late February 2020, while I was at my girlfriend's house in Lombardy, I was overwhelmed by the news of the pandemic, and I have been stuck in the red zone for more than 2 months. All my long-planned shows and assignments were cancelled with immediate effect and with inevitable financial consequences. After my initial reaction of fear and concern, my defence mechanism has been to convert a moment of despair into creativity, using cinema as therapy. I wanted to make sense for myself, what we are going through at this particular time in history. The challenge grew as the film became more complex and involved people from different areas of Italy, we had to work on a tight budget, all locked in our homes. After talking with my friend and colleague Emanuele Galloni, we decided to create the 'Red Zones' series together, and despite the difficulties dictated by the particular situation, with the help from friends, colleagues and relatives we have completed the first episode of four. ”

Emanuele Galloni, Producer, CEO Videoplugger says,
"We are proud of this great collaboration with Luca Vullo and Ondemotive. In a moment when most televisual productions are shut, it is a feat to manage to produce a documentary series. We want to tell the stories of ordinary people and show how we share the same hopes, fears, and wishes for a better world, despite these incredible circumstances. Our project wants to show also how creativity and goodwill can take us out of this, we shall overcome. It has been a very difficult journey to get this project on its feet as we are living through the biggest pandemic in the last 100 years, and never in our lifetime has life stopped so completely in its tracks. Italy has been especially hard hit, the center of my home city Rome is eerily quiet, the busy piazzas and monuments usually overflowing with tourists from all over the world lay empty, and so does the rest of Italy. For me personally, producing this in-depth documentary together with Luca Vullo and giving a voice to so many incredible people has been a cathartic experience."