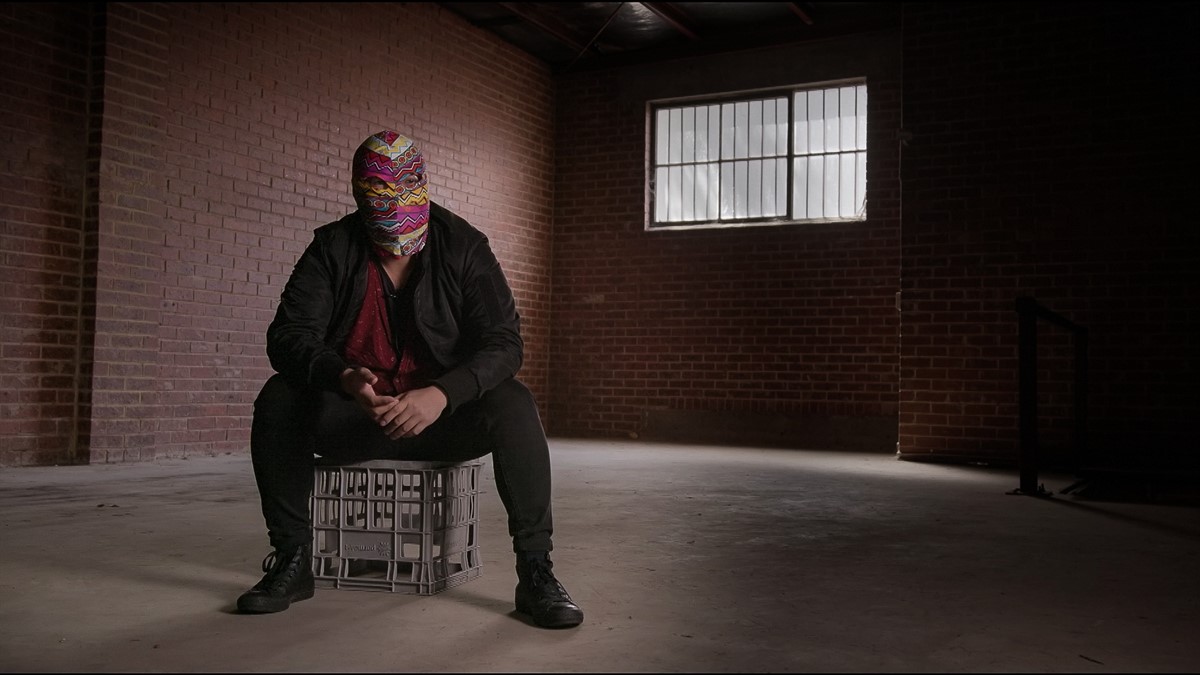 This compelling documentary charts the journey of foremost political cartoonist Badiucao, who clandestinely protests China’s human rights abuses through his irreverent and satirical art. High on the Chinese government’s hit list, they endeavour to prevent his art from breaching their ‘great firewall’.

After initially attracting considerable international and domestic media attention with both his political cartoon and performance art, the documentary showcases Badiucao’s body of work and follows his move to avoid Chinese interference to Berlin where he gets a job with China’s most famous living artist, Ai Weiwei. This leads him towards his biggest artistic opportunity to date – his first solo exhibition in Hong Kong. Like Banksy, Badiucao remains incognito – but as plans for the Hong Kong exhibition proceed, the personal and professional stakes for the exiled artist become considerably higher.

“China’s Artful Dissident is an excellent example of the high-quality, original factual production that sits within our portfolio of award-winning television content.” said Jessica Ellis, Head of ABC Content Sales and Distribution. “We’re delighted to be working with SVT and NHK to be bringing this ground-breaking Australian series to Swedish and Japanese audiences.”

China’s Artful Dissident is produced by Identity Films & Productions in association with Film Victoria, Screen Australia, ABC Commercial and the Australian Broadcasting Corporation. Written, directed and produced by Danny Ben-Moshe, it was officially selected for the 2019 United Nations Film Festival and has won ‘Award of Excellence: Special Mention’ at the Impact Docs Award 2019 and was the opening night film and winner ‘Best Mid-Length Documentary’ at the Barcelona Human Rights Film Festival, 2019.

China’s Artful Dissident is streaming now on SVT Play in Sweden and premiers on NHK in Japan this week, Thursday 23 April.