Showlab, Rai get Seal of approval 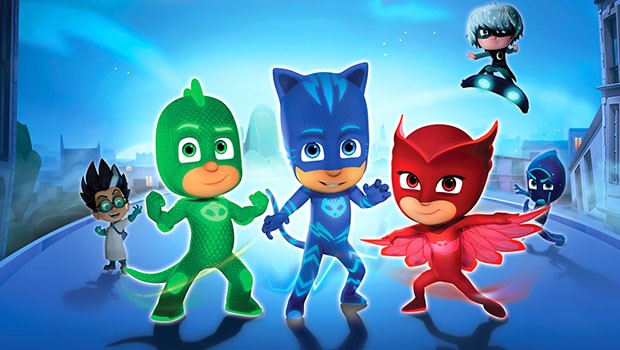 Seal, who has developed and been head writer on shows such as PJ Masks, Mike the Knight and Bob the Builder, is working with Showlab on Klincus (26×22′) as story editor.

The 3D CGI-animated series is currently in pre-production with Italian pubcaster Rai Ragazzi and is described as a mix of the steampunk genre, adventure and comedy.

It is directed by Ernesto Paganoni (YoYo) and based on a book property of the same name. Seal’s work has been seen on channels such as Nick Jr, PBS, CITV, Disney Channel, Discovery Kids, Treehouse, CBC, ABC Australia and the Seven Network.