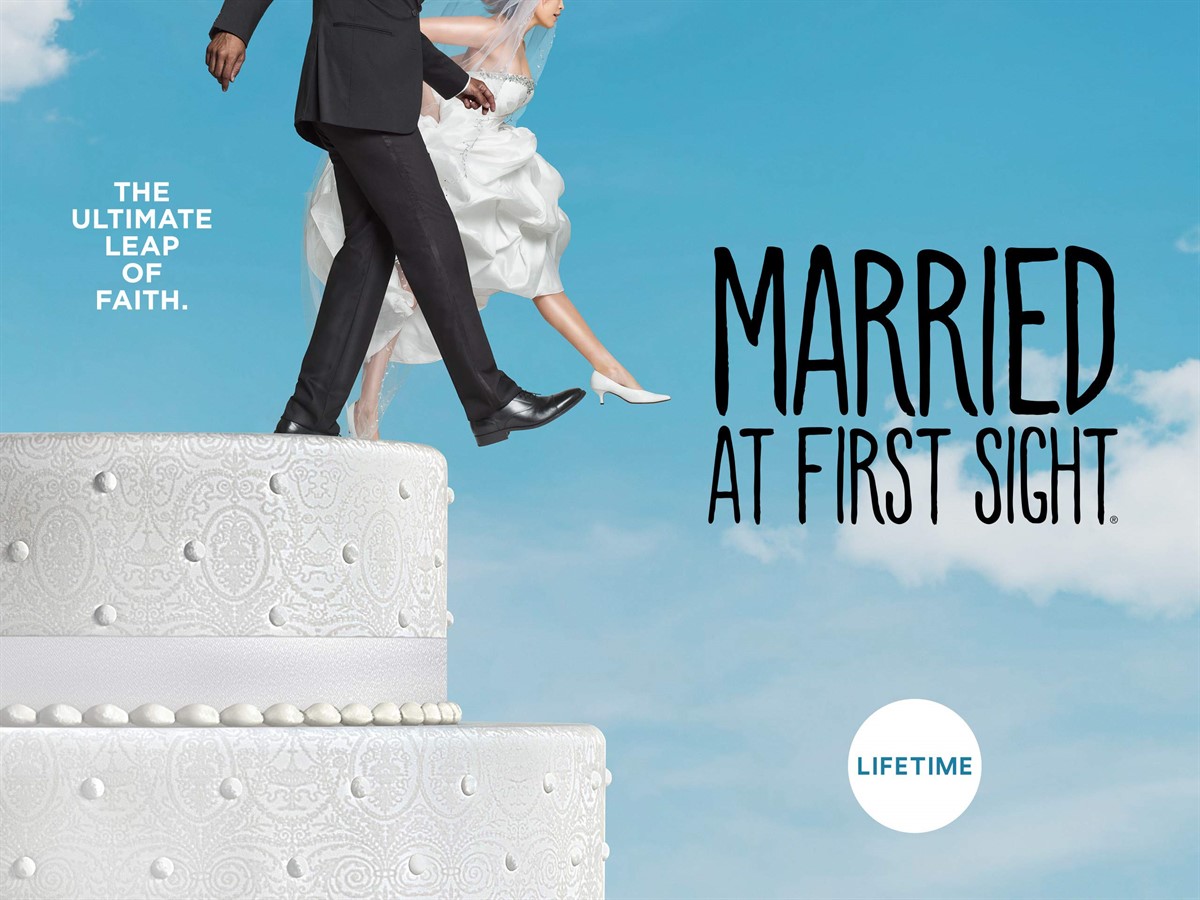 The self-shot series following the highs, lows, humor, drama and domestic life of nine fan favorite Married at First Sight couples from ten seasons on the air. Following the couples ongoing stories in real time, in the completely raw and self-shot show, the couples invite viewers into their homes via mounted cameras, diary cams and virtual group chats. The series will also feature never-before-seen footage captured by couples, revealing deeply intimate access to their lives, including births of their MAFS babies, and other personal highlights of their lives, since their time on their seasons. The show will also bring the couples together virtually as they discuss their own hopes, dreams and futures.

Six episodes have been ordered, to premiere beginning May 20 at 8pm ET/PT on Lifetime.

"Lifetime viewers fell in love with these couples when they were on MAFS and in the unprecedented time facing the world, Married at First Sight: Couples' Cam now allows us to continue to provide intimate access to these couples as their relationships have continued to grow, even after their seasons ended," said Gena McCarthy, EVP, Unscripted Development and Programming, Lifetime and Head of Programming, FYI. "With the uncertain times we are all facing and having to pivot our production practices, we are thrilled to be able to deliver this special and exciting new series to give our fans even more of what they love."

The couples featured in the new series include Doug and Jamie (S1), Ashley and Anthony (S5), Shawniece and Jephte (S6), Danielle and Bobby (S8), Steph and AJ (S8), Kristine and Keith (S8), Beth and Jamie (S9), Greg and Deonna (S9) and stay tuned to see who joins from Season 10, airing now.

Married at First Sight on Lifetime is now in its tenth season and attracting series-high ratings, and season 11 has been commissioned. Kinetic also produce Lifetime’s number two and number three highest-rated series, the highly successful Little Women: Atlanta and Little Women: LA; the worldwide smash Seven Year Switch, with three seasons on Lifetime in the US, plus localized versions in territories around the globe; and Lifetime’s Bride & Prejudice: Forbidden Love, which launched its second season in February and has already spawned a hit localized version in Australia.

Kinetic's output for other networks include Love is Blind, the global smash hit series for Netflix which has recently been recommissioned for two more seasons; Friends Speak, which has been the highest-rated program on Reelz for each of the past two years; Discovery’s much buzzed-about Man vs. Bear; and Bravo’s Spy Games.

Red Arrow Studios International distributes the Married at First Sight format worldwide, and the show is now produced in more than 29 countries. The show was originally created by Snowman Productions.