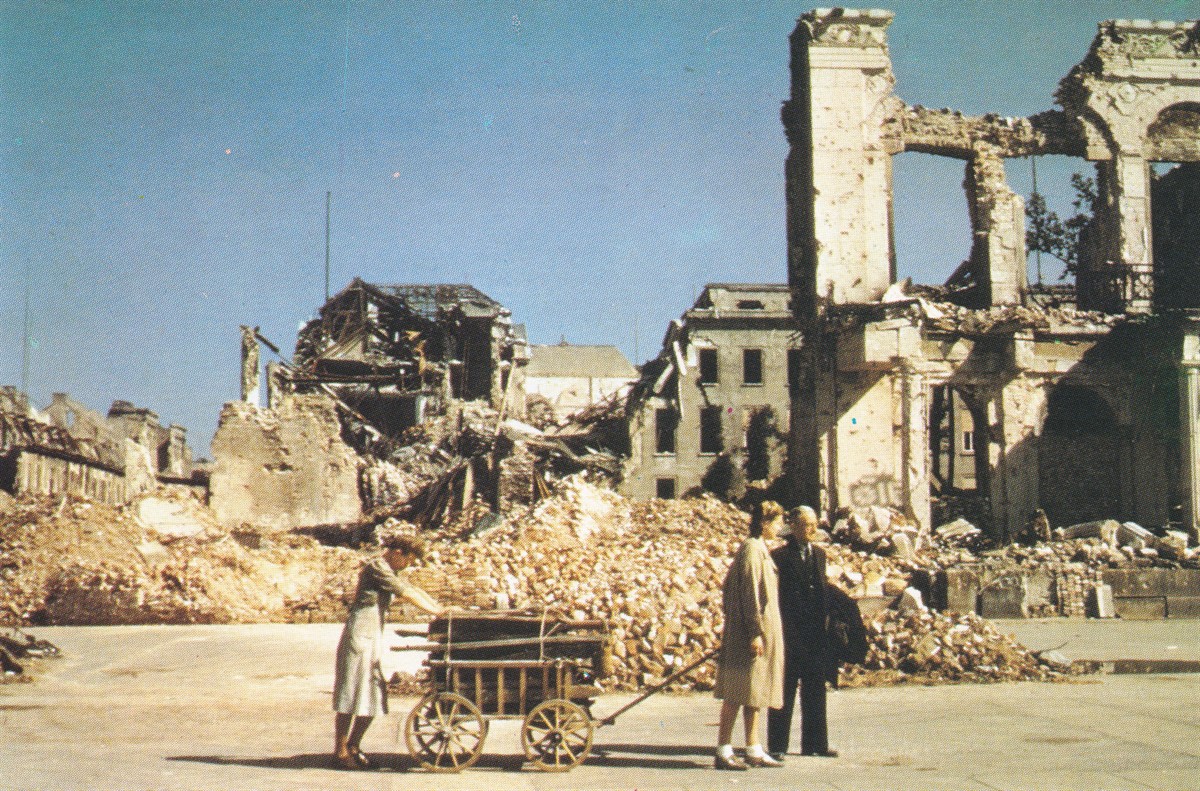 ZDF Enterprises co-produced the Spiegel TV production "Countdown to Surrender – The Last 100 Days" and is now in charge of world distribution.
The 3x50' documentary series plus a 50' special was produced for ZDF.info and ZDF Enterprises and sheds light on the apocalyptic weeks before the end of the war in Europe.
The last 100 days before the end of the Second World War. The events take place from February 1945 onwards - until Hitler's suicide on 30 April and the unconditional surrender of the German armed forces on 8 May. This brings the war in Europe to an end after six years, 50 million deaths, the destruction of large parts of Europe and the genocide of the European Jews.
"Countdown to Surrender – The Last 100 Days" tells the story of this dramatic last 100 days of war based on the central events, but also brings to life scenes that are symbolic of the apocalyptic nature of the destruction. Leading historians such as Peter Longerich and Antony Beevor, experts such as Heike Görtemaker and T.G. Otte and young scientists such as Maren Röger and Mirko Drotschmann analyse the historical context and arrange the days along a timeline.