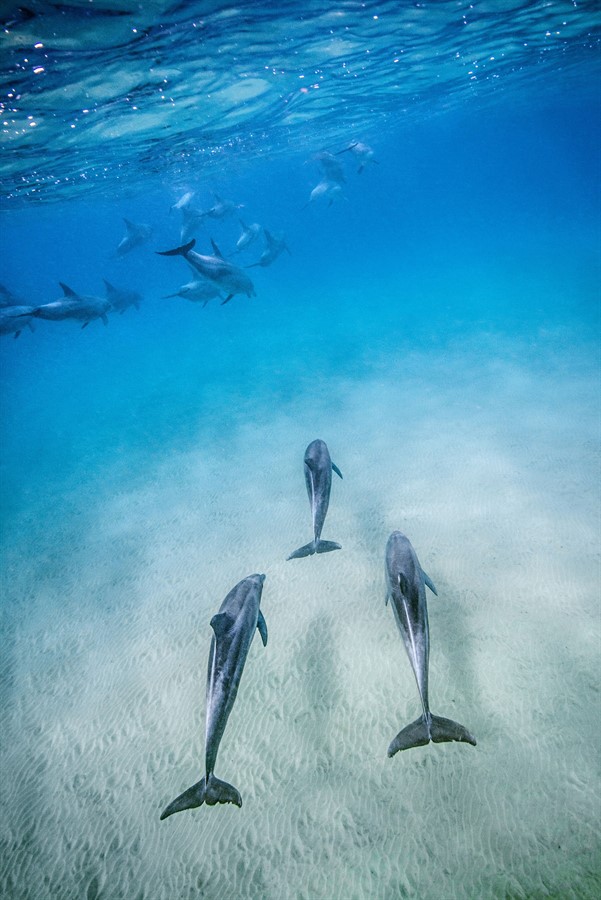 Disney+ presents several documentaries on April 3 in commemoration of Earth Month. The first one is titled La Famiglia degli Elefanti, directed by Mark Linfield, and co-directed by Vanessa Berlowitz and Silverback Films’ co-founder Alastair Fothergill. The doc follows African elephant Shani and her son Jomo as their herd treks hundreds of miles across the Kalahari Desert, is narrated by the Duchess of Sussex Meghan Markle in the original version and in Italian by Cristiana Capotondi. The third documentary is titled Echo, The Delphin, narrated by Natalie Portman in the original versione and by Elisa in the italian one.

Elephant is produced by Mark Linfield, Vanessa Berlowitz and Roy Conli, while Dolphin Reef is produced by Silverback Films co-founder Keith Scholey. The latter follows Pacific bottlenose dolphin Echo as it attempts to find its place in dolphin society.

Other films to be featured on the service during Earth Month stem from the National Geographic roster and includes America’s National Parks, Wild Yellowstone, The Flood, Jane, Before the Floods, Planet of the Birds, Sea of Hope: America’s Underwater Treasures, Kingdom of the White Wolf, Tree Climbing Lions, Hostile Planet and Wild Russia.