Eccho Rights’ Cennet sells around the world and premieres in LatAm 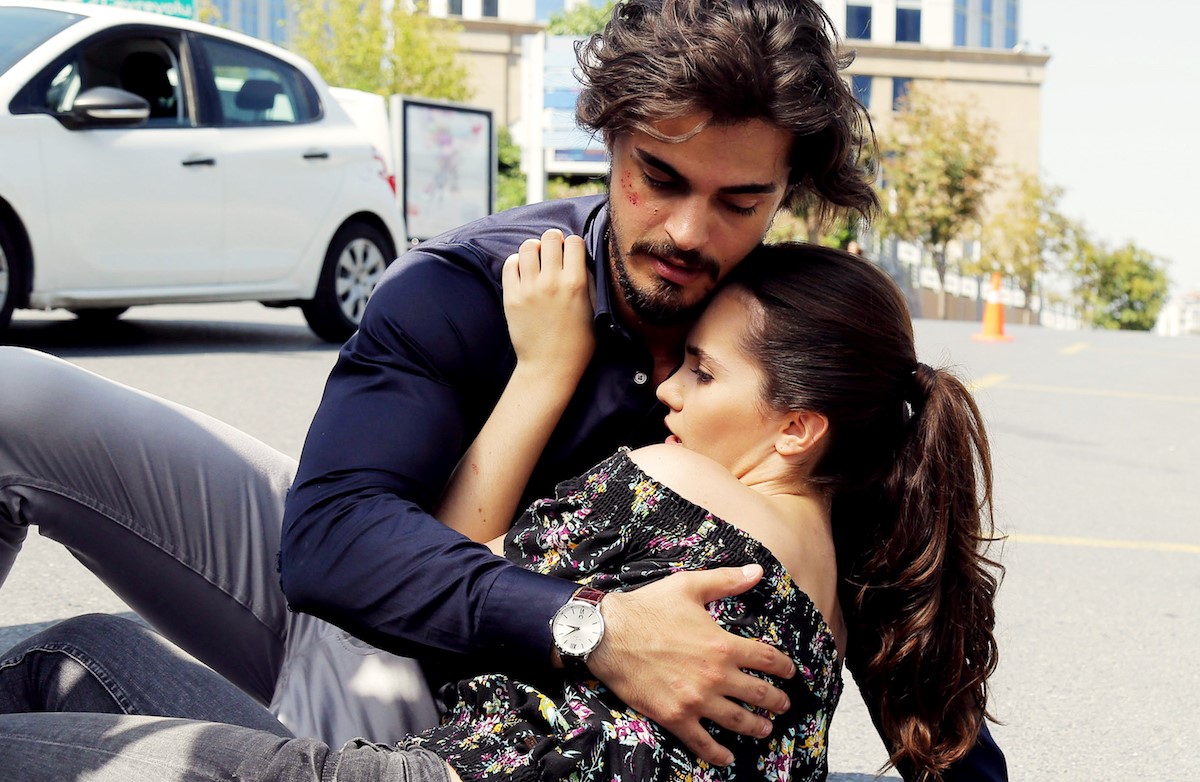 Eccho Rights has closed deals in numerous territories for Turkish Drama Cennet. The series recently premiered in Latin America on Canal 4 in Uruguay.

With deals closing in Eastern Europe, the Baltics and Asia Turkish Drama Cennet is continuing its international trajectory. Its premiere on Canal 4 in Uruguay this January marked the first broadcast in Latin America to great results with more deals in the territory to be announced soon.

Cennet was abandoned as a baby, and has struggled bravely through life, desperate for the motherly love she has missed out on. Despite her poor background, the young woman has worked hard to become the top student in her architecture class and lands her dream job at a successful firm. There she meets Selim and he starts remembering Cennet as a childhood friend that he had long since forgotten. Both start to develop strong feelings for one another. But when the CEO of the company discovers a birthmark on Cennet’s neck, identical to that of the baby she abandoned over 20 years ago, she starts to believe that Cennet’s appearance is no coincidence – and reacts not with maternal affection, but a plan to get rid of her from her life.

“Following its success around the world, we are very happy to introduce Cennet to the Latin American audience. It’s a beautiful, classic story that unites family drama and romance in a perfect balance,” says Barbora Suster, Head of Latin America and Iberia at Eccho Rights.