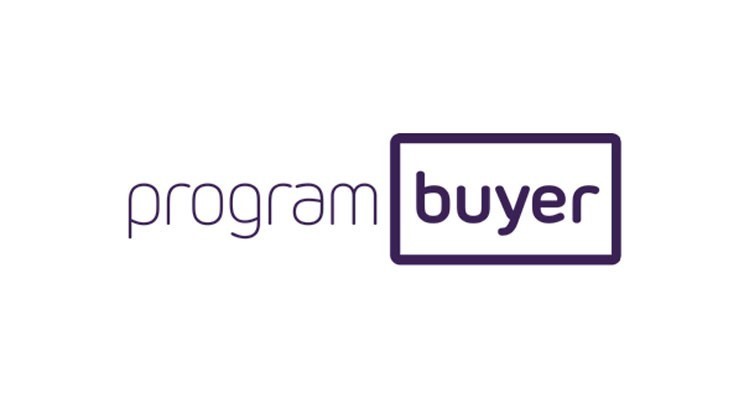 Non-transactional screening site ProgramBuyer is debuting a new free feature on its portal for releases previously destined for MIPTV ’20. Its co-founder is Roz Parker.

Launching on March 30, the feature allows any distributor, current subscriber or not, to showcase content that would have premiered at the Cannes television market, prior to its COVID-19 related cancellation. The new service was driven by demand to shift digitally, and to allow for buyers to source content online quickly to fill gaps in schedules caused by productions shutting down.

ProgramBuyer will upload information and screeners on distributor branded pages, and new digital program catalogs on individual pages, at no charge.