The Walt Disney Company has postponed the launch of direct-to-consumer (D2C) service Disney+ in France by two weeks after a government plea. 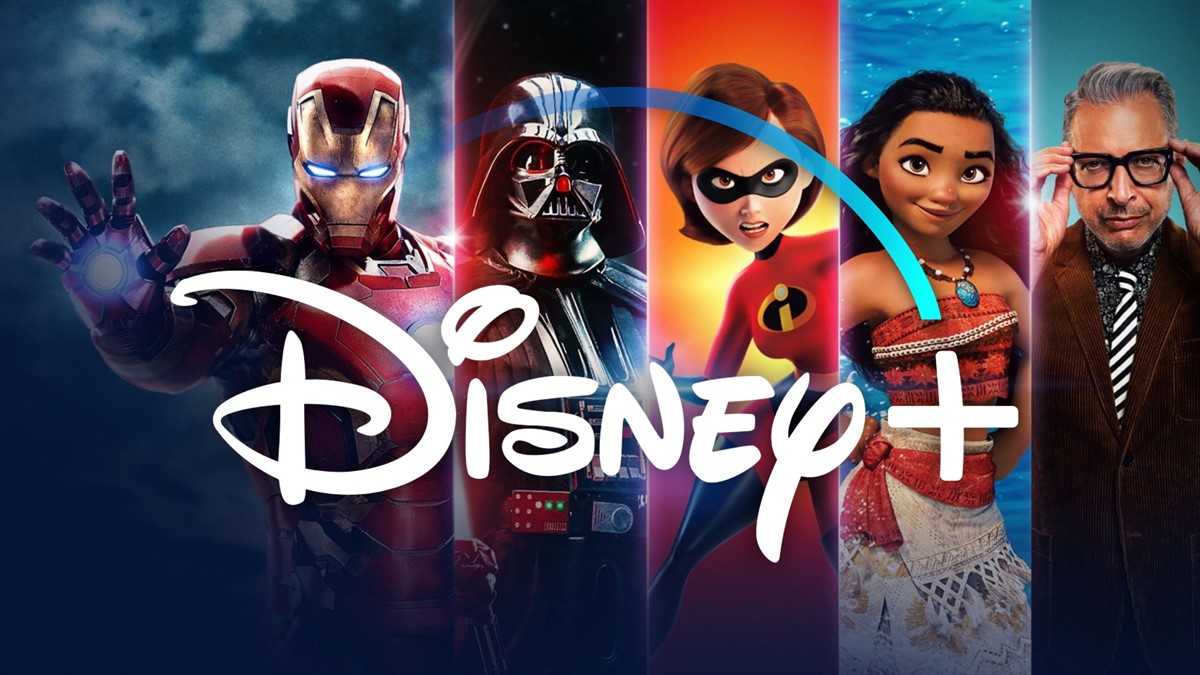 The French edition of Disney+, which had been set to go live tomorrow alongside the service’s launch in the UK, Ireland, Germany, Italy, Spain, Austria and Switzerland, will now arrive on Tuesday April 7.

The Mouse House agreed to the French government’s request to postpone the D2C service’s launch to reduce demand on broadband networks as millions are stuck at home as a result of the coronavirus pandemic.

Disney has also agreed to temporarily cut bandwidth use of Disney+ and reduce video quality to ease congestion on broadband networks in the European countries where is due to launch tomorrow.

This follows the likes of Netflix and YouTube also reducing video-streaming quality in Europe to lower the stress on residential broadband networks.

“In line with Disney’s longstanding commitment to act responsibly, we are responding to the request of European commissioner for internal market Thierry Breton to work together to ensure the smooth functioning of the broadband infrastructure,” said Kevin Mayer, chairman of Walt Disney direct-to-consumer and international.

Mayer added: “In anticipation of high consumer demand for Disney+, we are proactively instituting measures to lower our overall bandwidth utilisation by at least 25% in all of the markets launching Disney+ on March 24.

“In the coming days, we will be monitoring internet congestion and working closely with internet service providers to further reduce bitrates as necessary to ensure they are not overwhelmed by consumer demand. We look forward to the launch of Disney+ and hope it will provide a much-needed respite for families in these challenging and trying times.”

Last week, analysts predicted that self-isolation across Europe could boost Disney+’s initial subscriber figures on launch, with millions of people stuck at home with nothing to do.