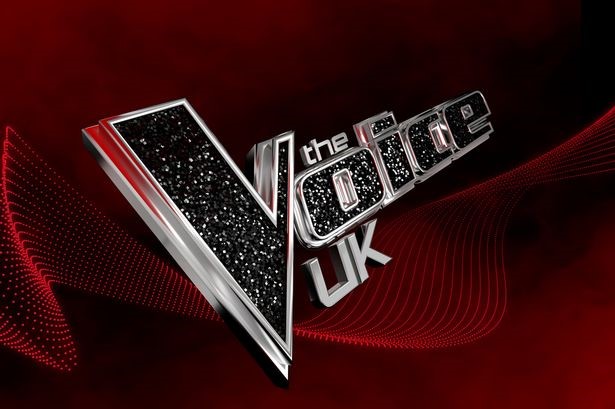 GERMANY
National drama is the top choice of German viewers on Saturday. Second part of UNSEREN WUNDERBAREN JAHRE takes a 18,5% of the audience. QUIZ CHAMPION is back with a 13,3% and POP IDOL and BEAT THE STARS follow with a 11,4% and a 6,0% but these remain top choice of the young demos.

FRANCE
Season finale of drama series CASSANDRE is leader of the French Saturday with a 20% but singing talent show THE VOICE is not giving up with a 19,6%. France 2 is out of the competition with “best” of LE GRAND SHOW DE L’HUMOUR , a chart show celebrating top national comedians.

NETHERLAND
In The Netherlands the first Saturday without hit reality “The Mole”, has a new leader: the emotainment ALL YOU NEED IS LOVE is up to a wonderful 21,7% dragging in the following hour, quiz show WHO WANTS TO BE A MILLIONAIRE ? (20,2%).
SBS6 in second place with quiz show DEZE QUIZ IS VOOR JOU (17,1%) and Primitives game show 99 TO BEAT (14,75).
Third place for NPO1 sinking in the first hour with the premiere of HIPHOP STARS (11,3%) a new talent competition where celebrity learn to rap. The channel is gaining momentum in the second hour with new series of news comedy panel show DIT WAS HET NIEUWS (BBC I Have got new for you) scoring 17,7%.

UK
Without a real competition ANT & DEC’s SATURDAY NIGHT TAKE-WAY made the biggest overnight audience of any show on any channel this year in UK…even without studio audience.
The average was 9.400m viewers and 45% (peak 11.000m) dragging as well the audience of THE VOICE UK scoring 25% with 4.800m viewers.
BBC One was counter-programming with 2012 movie of THE AVENGERS franchise and only 3.000m viewers chose it.