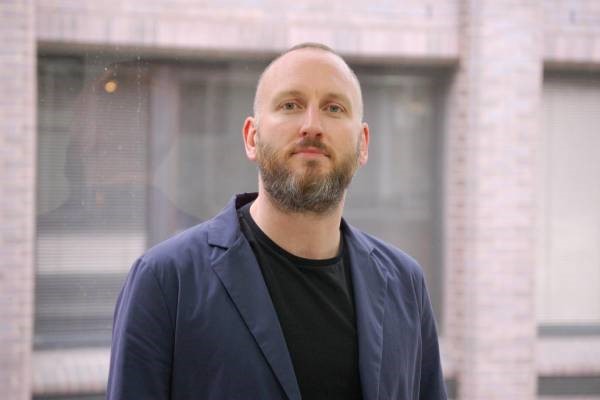 US studio MGM Television has hired a former ITV Studios and Lime Pictures exec to lead development at its new London-based unscripted division. Paul Evans has been named head of development for the UK unscripted TV division, which was launched in November last year.

The announcement was made by Channel 4 alum Dom Bird, MGM’s senior VP of international unscripted television, to whom Evans will report.

Evans’ career spans nearly 20 years, beginning with Planet 24’s Big Breakfast and following with subsequent production credits including Survivor, Big Brother, Love Island, and I’m A Celebrity, Get Me Out of Here! He has held senior development and production roles for some of the UK’s top production companies, including Lime Pictures, Pulse Films, Studio Lambert, ITV Studios, BBC Studios and US studio Gunpowder & Sky.

In 2016, he joined Primal Media as head of development, building a slate of shows with credits including C4’s Home Free, Sky One’s series Carnage, and ITV’s physical gameshow Bigheads.

Evans said: “MGM is one of the world’s most respected entertainment studios with an unrivalled slate and track record creating some of TV’s biggest hits. There’s a wealth of heritage and IP at our fingertips and established relationships with household names, and I’m delighted to be working alongside such talented professionals on this next phase of the business.”