High School Musical: The Musical: The Series will be available on Disney+ platform starting from March 24th, 2020 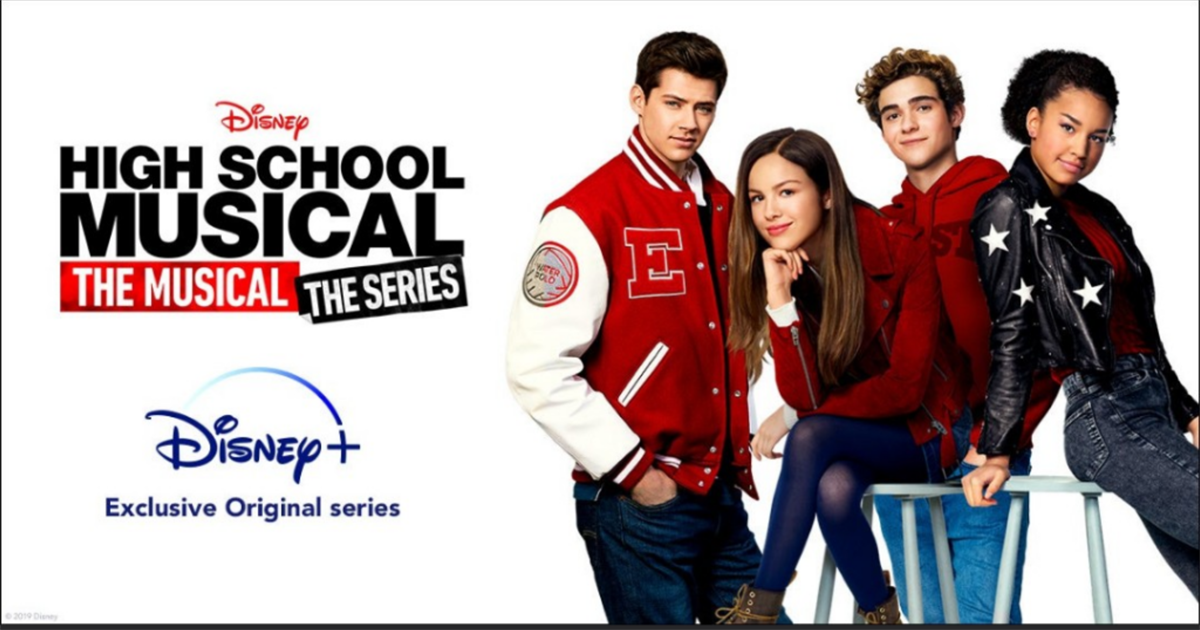 High School Musical: The Musical: The Series arrives in Italy, the new original Disney+ production created by Tim Federle which will be available on the streaming platform starting March 24, 2020.

In the first Italian trailer, East High welcomes you to the premiere of High School Musical: The Musical: The series, in which a new generation of students and the theater teacher try to make history after almost 15 years from the Disney shoot Original Movie in their school. To interpret the roles of Gabriella, Troy and the rest of the original cast we find Nini, a rising star who has just done a summer theater course; Ricky, Nini's skater and ex who auditions only to win her back; E.J., snobby and charming new boyfriend of Nini; Gina, the ambitious newcomer who hides skeletons in the closet and has theater in her blood.

With new pieces and remakes of HSM's classic songs, these aspiring East High actors are determined to stage their metatheatral version of High School Musical, along with all the real life stories not featured in the original script!