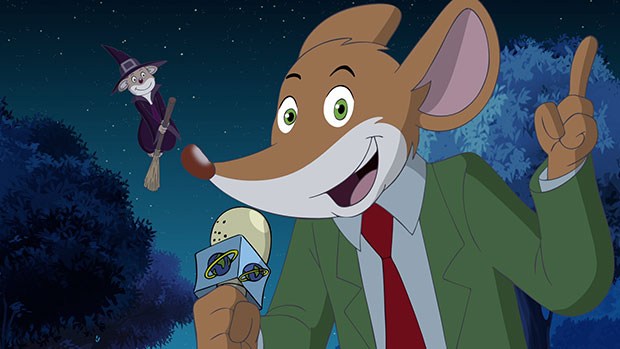 Warner Media in France and Canal+ are among the four latest broadcasters to have picked up Italian kids’ animated series Geronimo Stilton from Paris-based distributor Superights.

Produced by Atlantyca Entertainment and Superights’ sister company Superprod Animation, Geronimo Stilton is an investigation and adventure series based on the books of the same name by Elisabetta Dami.

Both the books and TV series tell the tales of a journalist mouse as he and his family scour New Mouse City for scoops and travel the world.

Warner Media has picked up seasons two and three of the show for its French channels, while the SVoD rights to all three seasons have been acquired by Canal+ in France.