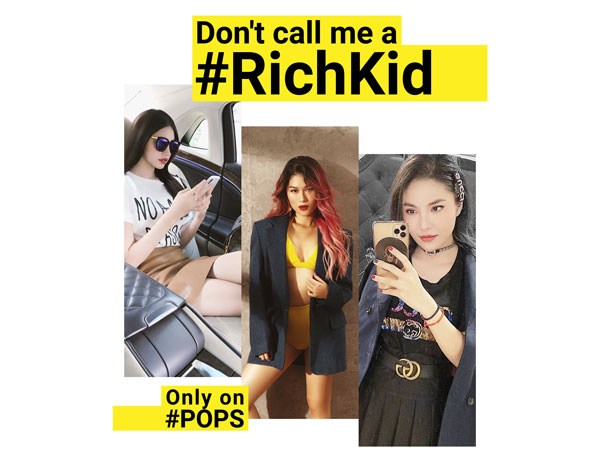 A local version of Rich Kids has started airing in Vietnam under the title Don’t Call Me a #RichKid.

Through a partnership between POPS and NBCUniversal, Rich Kids is the first co-produced format for the Vietnam market. Following the original format, the cast members were born into wealth and have grown to build up their own careers and create their own wealth, coming out from their parents’ shadows.