Original series Bia is back on Disney Channel 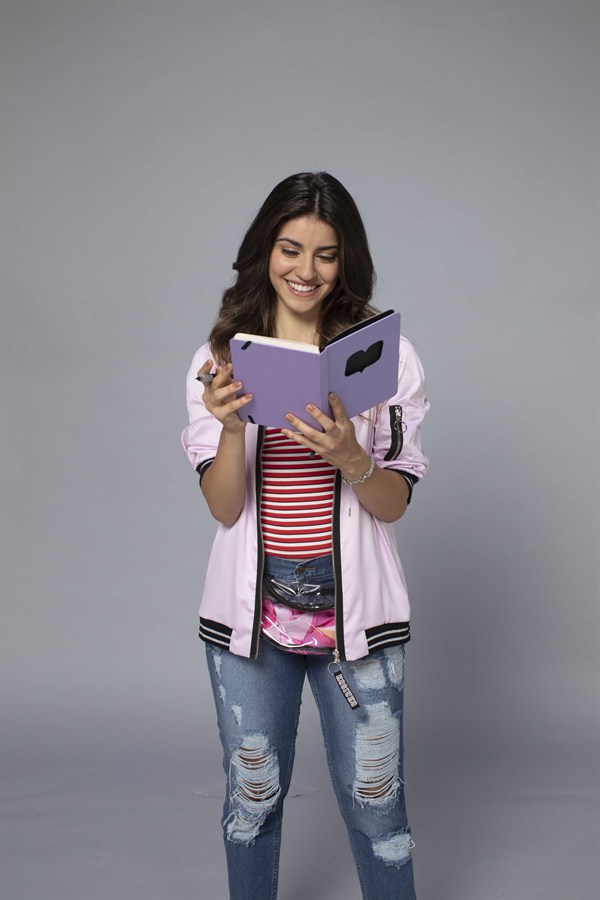 The new episodes of Bia, the original series with an international cast that talks about the stories and dreams of a group of teenagers, including music, creativity and social networks, are back on Disney Channel (Sky, channel 613) starting from Monday 6 January in access prime time.

Many things have changed in Bia's life since she and her friends joined the Fundom: the girls, in fact, have had many positive experiences with their new friends but have also had to face different challenges with a new group of enemies. Bia also seems to have found love in Manuel, but their story is severely tested by the rivalry of their respective families due to the accident 10 years before it involved some of its members, and also their long-awaited first kiss will have to wait.

Produced in collaboration with Disney Channel Europe, Middle East and Africa and shot in Buenos Aires, the series follows the story of Bia Urquiza, a 16 year old girl who is creative, cheerful and full of imagination, who expresses herself through art and drawing. Together with his friends he will experience new adventures, fall in love and learn to face obstacles, but also to discover the importance and beauty of life.
The “Fundom” and the “Laix” are two backdrops to the events, two rival digital networks, very different from each other. The first will be a place of growth and expression of its values, informal and fun, while the "Laix" will aim at success and fame at all costs ...

A story perfectly balanced between modern themes and exciting family and relationship events, capable immediately of creating a strong bond with the public. Particularly relevant is also the music, which marks its most important moments. In fact, 20 original songs are part of an amazing soundtrack. The series, directed by Jorge Bechara and Daniel De Filippo and produced by Pegsa and Non Stop, has an international cast, with actors from all over the world: the protagonist is played by the Brazilian actress Isabela Souza and her friends by Spanish, Mexican actors , Argentines, Colombians and Venezuelans. The cast also includes Giulia Guerrini, the Italian actress already known to Disney Channel fans for her participation in successful series such as Alex & Co. and Monica Chef.