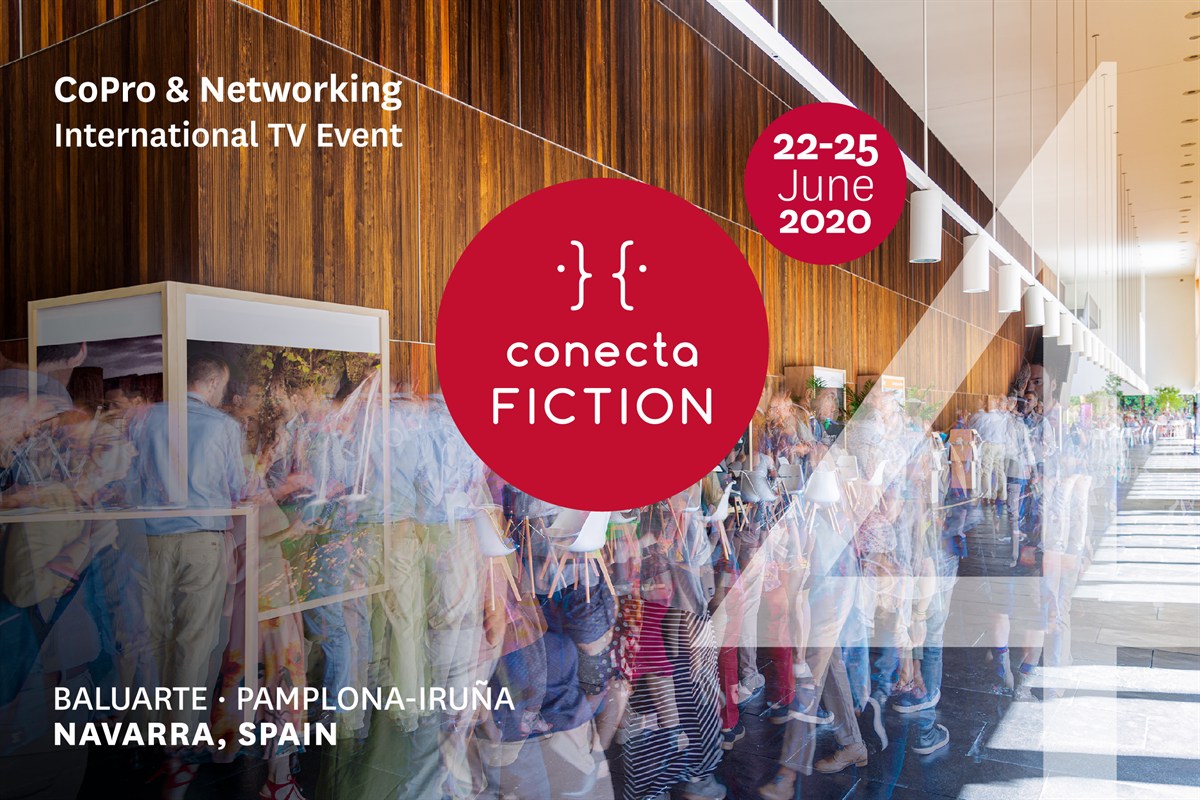 France will be the European Focus Country at the fourth edition of Conecta FICTION, to be held between the 22nd and 25th at the Palace of Congress of Baluarte Pamplona-Iruña, (Navarra, Spain).

The designation of France as European Focus Country is backed by the main institutions and bodies representing the industry in France, such as the CNC (the National Center for Film and Animation), USPA (the Audio-visual Production Union), La Guilde Française des Scénaristes (the French Screenwriters' Union),  FilmFrance (the  filming promotion Agency in France), as well as ALCA-Nouvelle Aquitaine (the cultural agency for the French region of Nouvelle-Aquitaine). Conecta Fiction will count with the collaboration of TV France International, the attendance and support of The French Institute in Spain and the European Producers Club.

Géraldine Gonard, director of Conecta FICTION: “The program of activities is designed noticeably to improve and consolidate professional relationships with key players in the French industry, undoubtedly one of the most influential in Europe. We’ll present and analyze in depth how it works: its production and financing mechanisms, its latest successes in fiction, its challenges and talents. We’ll set up networking slots to connect the members of the French delegation with the rest of the participants. France has always been a country with a strong presence at Conecta FICTION and we are very happy with the excellent reaction of the French institutions, networks, and production houses who see the next edition of Conecta FICTION as the ideal platform for starting or growing their connections with America and other potential European partners. The fact that the event is based in Pamplona (Navarra, where the audio-visual sector is booming, is undoubtedly a significant incentive which combines with the historical and geographical ties that the region has with France”.