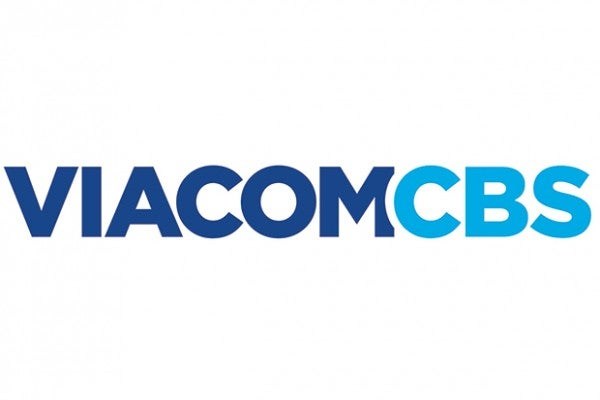 Viacom Pubblicità & Brand Solution close. Starting from February 2nd, the collection relating to the American group's channels in Italy will be entirely in the hands of Sky Media. The decision came a few months after the farewell of Paolo Romano, who from the head of the Viacom commercial agency became the commercial director of Sky Media.