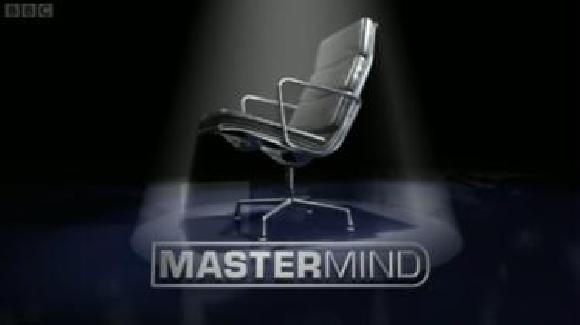 Duronto TV, a kids’ channel in Bangladesh, is set to produce a local version of the game show <em>Mastermind</em>, per a newly inked deal with BBC Studios.

The local version of the international quiz show will be titled Mastermind Family Bangladesh. The show will premiere on October 13 and will air from Sunday to Thursday at 8:00 p.m. on the channel. It will have 64 families from across the country competing for the title. The show will be directed by Abhijit Chaudhary and hosted by former BBC journalist Nobonita Chowdhury.

Mastermind was broadcast for the first time in 1972 in the U.K. The long-running quiz show has as its distinct prop an imposing black chair in which contestants sit and attempt to answer a series of challenging questions. It is broadcast in various forms in Australia, New Zealand, India, Ireland, Russia, Turkey and many other countries.

Ron Crasto, VP of business development at BBC Studios India, said: “We are excited to partner with Duronto TV to create the local version of Mastermind. We hope that the Bangladesh audience will support and love the series in the manner it has been in the U.K., India and many countries.”

Abhijit Chaudhary, managing director of Duronto TV, added: “We are elated to bring the first-ever knowledge-based quiz show to our audiences. It is a pleasure to work with BBC Studios on this very exciting project.”