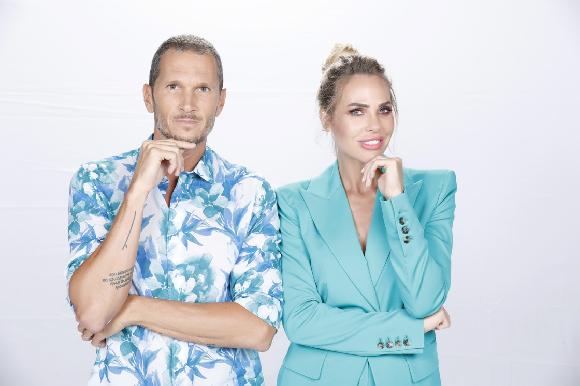 Game show Eurogames will be aired by Canale 5 on Thursday September 19 in prime time.
Based on the format “Jeux sans frontières” distributed by Banijay, is produced by Nonpanic Banijay for Mediaset with the title “Eurogames”.

The format was previously aired by Rai in the'90.