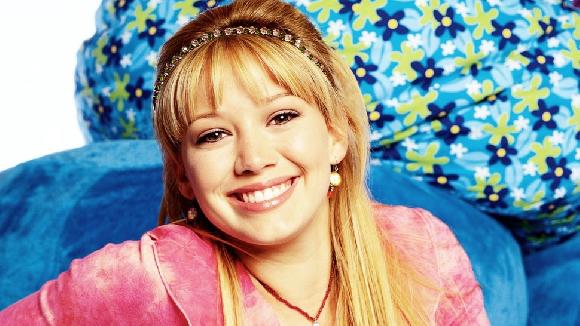 Disney+ made its D23 Expo debut with its first-ever showcase presentation, announcing six new series in development and revealing key details about the streaming service.

McGregor made a surprise appearance to announce his return as Obi-Wan Kenobi in a new untitled series from Lucasfilm.

Hilary Duff will reprise the role she made famous in an all-new Lizzie McGuire series from Terri Minsky.

“With less than three months until launch, Disney+ will soon entertain and inspire audiences of all ages for generations to come, and we’re excited to preview some of the amazing original content being created for the service exclusively from our world-class brands today at the D23 Expo,” said Kevin Mayer, chairman of direct-to-consumer and international. “Storytelling is the cornerstone of The Walt Disney Company and we’re thrilled to unveil a new slate of original shows from the Star Wars and Marvel cinematic universes, along with popular television franchises set to return with all-new series streaming only on Disney+.”