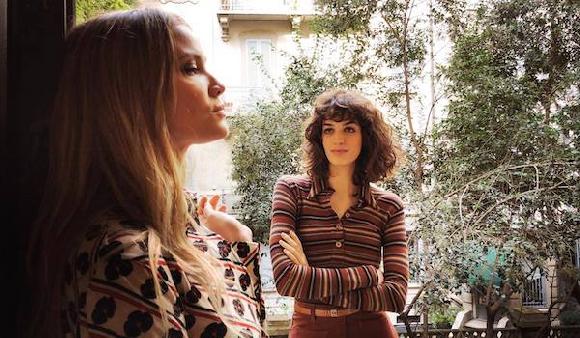 New deal signed between Mediaset and Amazon Prime Video, streaming service of Amazon. It will distribute the series Made in Italy.

This is a major commercial agreement, a double debut for both companies: for the first time, Mediaset enhances its own new content by promoting online previewing of a third-party video streaming service while for the first time in Italy, Prime Video invests in the first vision rights for high quality Italian serial content.

<em>Made in Italy</em>, tells the incredible explosion of seventies Italian fashion in Milan, thanks to the talent of a generation of extraordinary designers. The series presents an exceptional cast, it stands out for the great care of costumes and set designs and will be aired in preview and exclusively online on Prime Video next autumn and later in absolute first TV on Canale 5. Mediaset expresses satisfaction with an agreement that sees the debut in the new role of international content provider. It is a relevant agreement with a first-rate partner such as Prime Video, a global streaming service that has chosen a product designed and created by the Mediaset Group TaoDue in co-production with The Family, for the debut in the exclusive online distribution in Italy. An objective recognition of the production quality and modernity of the new editorial line of Mediaset serial contents. A significant appreciation in economic terms and rewarding in artistic terms.