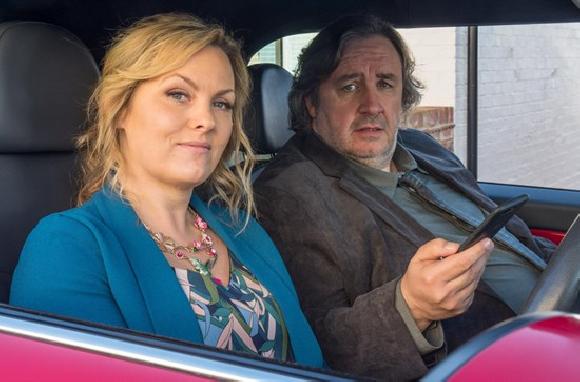 The British series Shakespeare & Hathaway will premiere in the afternoon of Rai 2 from Sunday 4 August.

At the center of the series the former inspector Frank Hathaway, full of debts and become private investigator, who is hired by Luella Shakespeare for an investigation into her fiancé. Frank and his assistant Sebastian Brudenell will find out that the boyfriend is a scammer, but she doesn't believe him and marries him anyway.

Shakespeare & Hathaway is a mystery television series set in Stratford-upon-Avon, produced by BBC Birmingham and created by Paul Matthew Thompson and Jude Tindall. It is broadcast from February 22, 2018 on BBC One, while it will premiere today at 14.00 in Italian television.