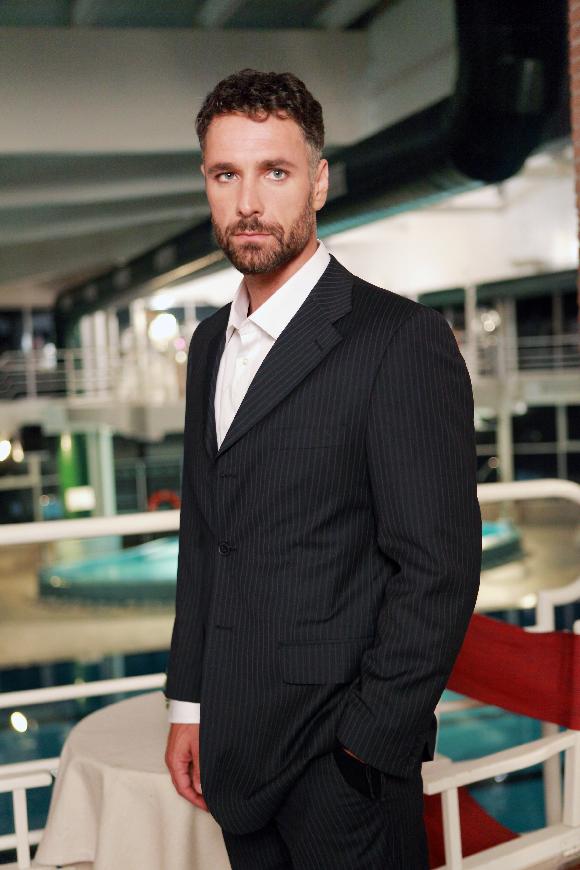 Raul Bova is producer and actor at the same time of a new drama series titled Giustizia per tutti (Justice for all) to be aired in Autumn by Mediaset flagship Canale 5.

The story is focused on a man unjustly accused of murdering his wife. During 10 years of prison, he study the penal code and graduate in law with the aim to restore the truth and prove that he is not the murderer of his wife.
Having served 10 years in priso, the former broker must restore justice and regain the affection of his daughter who consdier him guilty.

Produced by RB Produzioni for Mediaset.