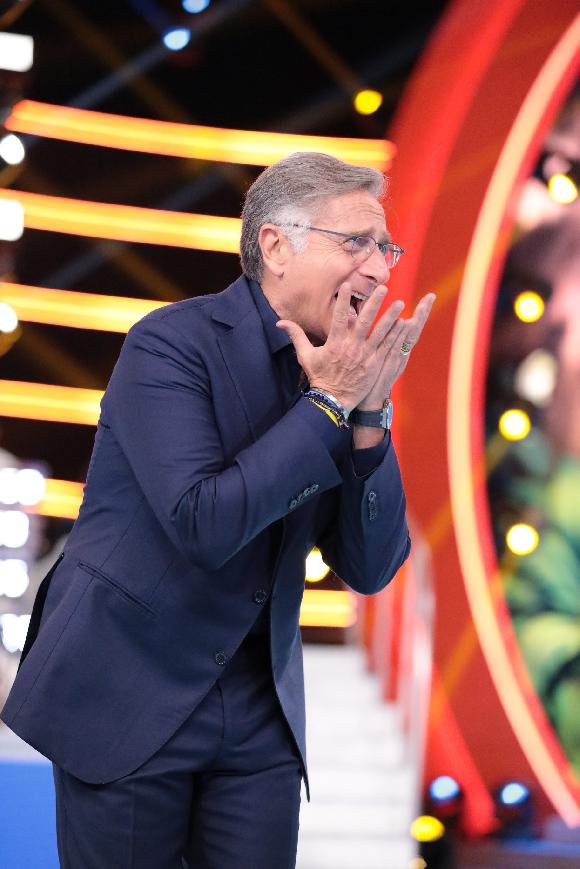 Canale 5 announced that Paolo Bonolis will be back with his famous hits starting from quiz show Avanti un Altro in access prime time starting in September. Hosted by Paolo Bonolis who is also the writer of the show with Luca Laurenti, is on air since 2011 with success.

Another game show to be aired in November is titled Conto alla Rovescia an original show osted by Gerry Scotti (Caduta Libera).