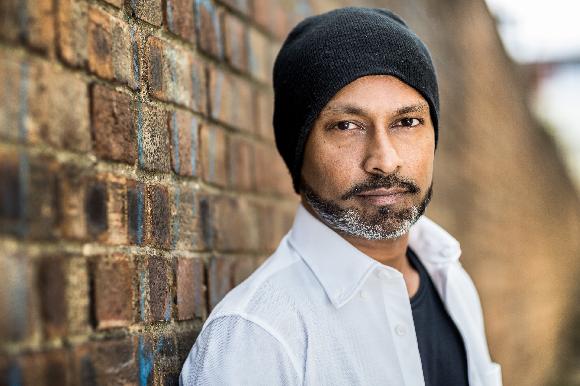 At the FAFF 2019 Awards Ceremony on May 25, the series Why Do We Dance - To Provoke directed by Marco Piangini. Broadcast by Sky Arte won the prestigious award as "Best Dance Film".

The series in 5 episodes presented and conceived by the artist Akram Khan is broadcast by Sky Arte but it's also available on Sky On Demand.

The original series is produced by Sky Arts Production Hub in collaboration with Magnolia (Banijay Group) and is broadcast on the 5 key Sky countries: UK, Ireland, Germany, Austria and Italy.