Rai 2 announced a second edition of the Voice next year 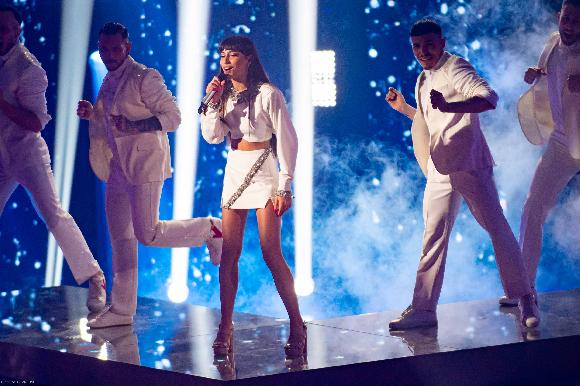 Rai 2 singing talent show The Voice of Italy closed with 1.7 million viewers and an audience share of 10.8% on Tuesday, June 4 in prime time. Simona Ventura the host of the show already announced a second edition next year on Rai. The format is distributed by Talpa Media and produced by Wavy part of Fremantle.

Rai 2 closed the mini-series Volevamo andare lontano - Bella Germania in the same slot with 2.8 million viewers and an audience share of 13.7%. Produced by Bavaria Film for Rai.