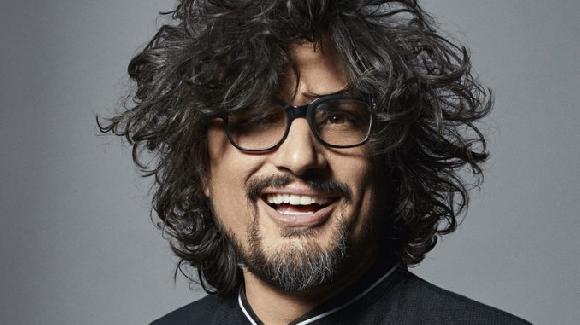 Sky Uno has announced castings for a new cooking show named Kitchen Duel. It will be hosted by Alessando Borghese, the star of Kitchen Sound and Quattro Ristoranti. The new format was created by Level33 and AB Normal.
In each episode of Kitchen Duel, a couple of rivals in the kitchen, two friends, two relatives, two colleagues, challenge each other to decide once and for all who is the best. To judge them there is the chef Borghese that, in addition to giving an impartial opinion, tries to give advice to the two contestants. At the end of the trial whoever loses the challenge, must serve a penance.