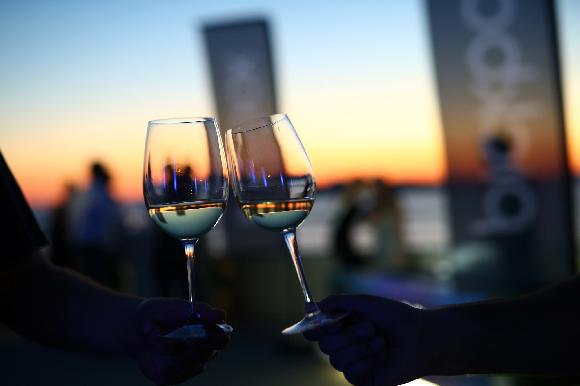 The biggest and most beautiful TV-industry event in the CEE region is returning soon.
From the 10th to the 13th of June, Dubrovnik will be the place where hot topics and future trends will be explored, interesting panel discussions, presentations by leading companies and exclusive interviews will be led and projections of the best new TV content will be shown. This year’s NEM will again offer countless opportunities of networking with the finest media companies in the world, such as AMC, Warner Bros., Viacom, Eutelsat, Viasat World and many others.
ON-DEMAND PLATFORMS AND TV CHANNELS – A MATCH MADE IN HEAVEN OR ETERNAL ENEMIES?
First revealed topics and expert speakers promise to provide you with another comprehensive discussions about the most important topics in the media and entertainment industry.
The second day of NEM will feature one of the currently most important topics for television services providers – “On-demand platforms and TV channels – mutually exclusive or a perfect combination?”. On-demand platforms are undoubtedly appealing to viewers, but what do representatives of some of the biggest TV distributors in the world think about them? This question will be answered by Salim Mukaddam, General Manager and VP for Central and Eastern Europe, BBC Studios, Katharina Behrends, Managing Director of NBC Universal International Networks for Central and Eastern Europe, Elena Balmont, SVP at Viacom International Media Networks, Levente Málnay, EVP/MD at AMC Networks International for Central and Northern Europe and Karin Heijink, VP of Channels and Products at Viasat World Limited.
THE OTT GAME IS JUST GETTING STARTED
One of the most interesting discussions will center on OTT services. Views will be shared on the panel entitled “The OTT game has only begun”, which will feature speakers from European telecoms such as Einari Kanerva, Director and Head of Binge business for Elise Corporation, Marijana Vukašinovi?, Head of Content Management at Telekom Srbija, Elena Petrova, A1 Telekom Austria AG, Dimitris Michalakis, Executive Director at Cosmote TV and Kliton Proko, Director of Business Development at ALBtelecom Albania. The speakers will also comment on how Pay TV players can use their competitive advantage and how to monetize this service.