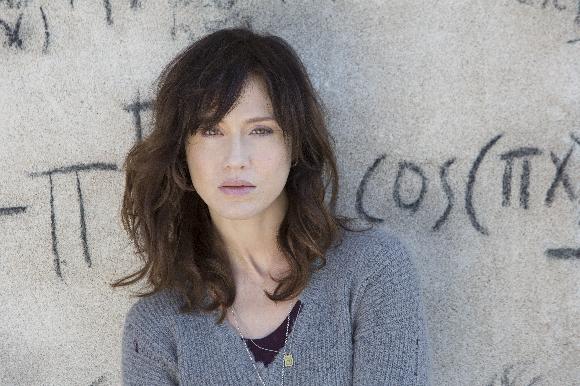 Mediaset is filming a new drama series titled Oltre la soglia (On the Brink) to be aired next Autumn.
Starring Gabriella Pession as a psychiatrist, the story is set in a neuropsychiatric children's centre. Tosca, the doctor is a professional woman with a strong empathy and intuition for diagnosis.
The series in 12 episodes to be aired by Canale 5 in prime time next Autumn is produced by Paypermoon Italia for Mediaset. In each episode there is a different teen case to solve.