Canale 5 thriller The Silence of Water ended with 3m 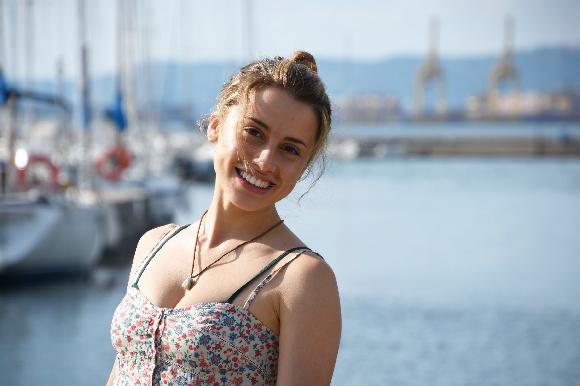 The last episode of thriller drama series Il Silenzio dell'Acqua (The Silence of Water) broadcast by Canale 5 on Sunday, March 24 in prime time, recorded 3 million viewers with an audience share of 14.31%.
The series set in a small community close to beautiful landscape of Trieste is based on the murder of a young lady Laura Mancini...the final episode is full of mysteries and intrigues as the killer is revelated.
Produce by Vela Film and Mediaset, written by Leonardo Valenti and Jean Ludwigg, the drama is distributed by Mediaset Distribution at Miptv in Cannes (April 7-10).
Stand #R7.F.7
www.mediasetdistribution.com