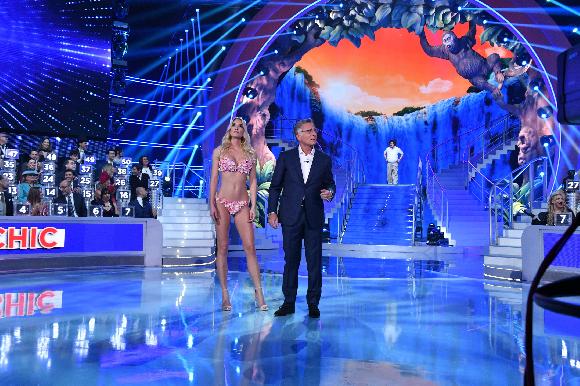 On Friday, March 15 Canale 5 premiered a new edition of Ciao Darwin- Terre Desolate season 8 with brilliant result. The format conceived by Paolo Bonolis who is also the host of the show and Stefano Magnaghi, recorded 4.150 million viewers with an audience share of 22.37%.

The format is a variety game show that sees two teams of 50 people competing against each other in tests with deliberately ridiculous result as the two group are composed by opposite stereotypes. In the first episode, Chic vs Shock. The show is produced by Mediaset and SDL2005”.