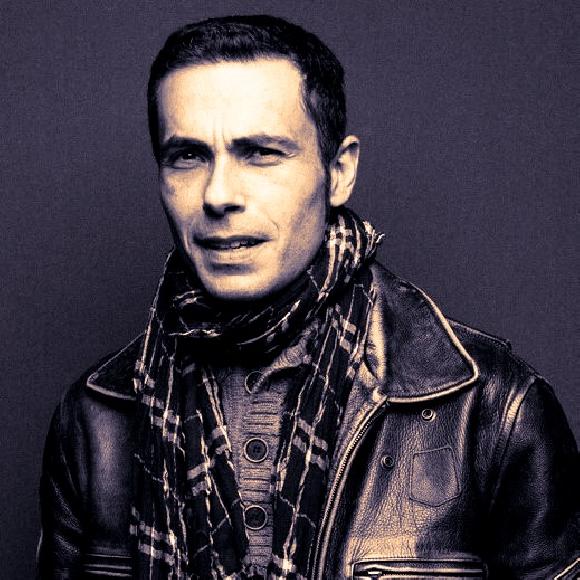 Canale 5 launched a new original series a thriller mystery titled The Silence of Water (8x50’ episodes produced by Vela Film, Garbo Produzioni and RTI) last Friday 8 March in prime time. The first episode recorded a very good result with 3.3 million viewers and an audience share of 15.3%. The story starts with the disappearance of the adolescent Laura Mancini. Since the beginning of the investigation led by cop Andrea Baldini, the dramatic and disquieting event, brings to light the dark side and secrets hidden behind the proper facade of a small village on the sea. The arrival of cop Luisa Ferrari from the city to help investigating is not easy at all. The compelling detection, between false tracks, hidden truths and secret relationships, will discover that nobody is as it seems, until you get to a surprising epilogue.
We met one of the two writers of the series Leonardo Valenti, who conceived the plot with Jean Ludwigg:

<em>To which international series did you get inspired? Nordic? English?</em>
I was inspired more by the British series, where the drama has equal importance to the crime element, than the Nordic series, except for The Killing (and I was influenced by it) which in fact, tends to privilege the crime element rather than the drama. The reference series were in order: Broadchurch, Top of the Lake, May Day and, for some things, The Killing.

<em>The Silence of Water: someone wrote that was the remake of Broadchurch?</em>
No, it’s not, it’s a misunderstanding. The Silence of water is an original series. The main plot and the theme are completely different. It is a story about maternity and paternity, about what it means to be or not to be parents. And on another deeper and less visible level, it is a story about the women’s position in our society, struggling everyday with manliness.

<em> How do you define it? Can it be an Italian noir?</em/
No, the noir genre has specific characteristics that do not coincide with this product. I would rather define it an Italian murder mystery.

<em> Writing for linear TV means doesn’t allow you to stop from avoiding violence and sex?</em>
of course, this is a good point. Writing for a generalist broadcaster means that you can’t push on the representation of violence, sex and on the type of ambiguity of the characters. Obviously if I was writing for a SVOD platform I would have increased the ferocity, the sexual ambiguities and I would have aimed on the tension rather than on the drama