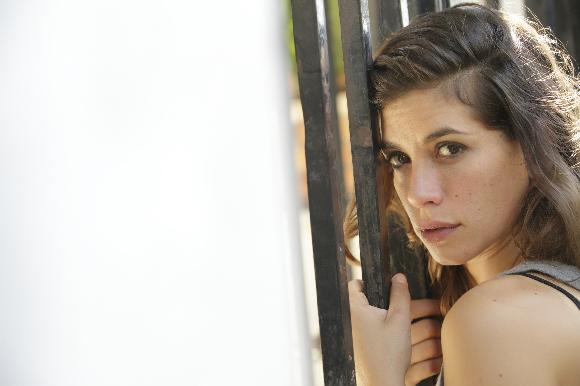 In March, Canale 5 will broadcast L’Amore Strappato, starring Sabrina Ferilli as a courageous mother fighting for her daughter, based on a news story of injustice, the father was accused of abuses and the mother struggled to get her daughter stolen from the family….

In production the series Il Processo with Vittoria Puccini and Francesco Scianna. A magistrate and a lawyer fight in a courtroom on a murder case. Produced by Lucky Red.

In Autumn the new series Oltre la Soglia starring Gabriella Pession in the role of a psychiatrist who deals with teenagers with mental problems. In each episode a case.