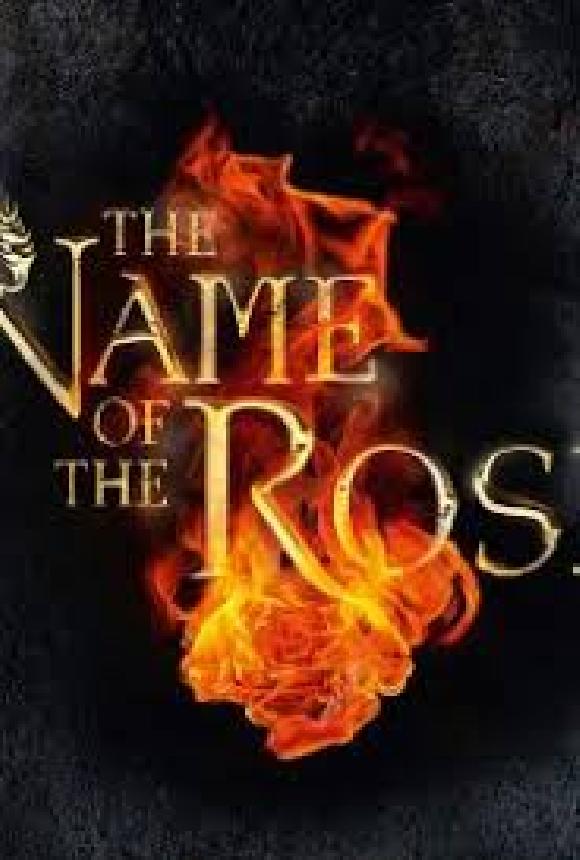 Rai 1 will broadcast on the 4th of March the first episode of drama series The Name of the Rose: a friar investigates a series of mysterious deaths at an abbey. The television drama is an adaptation of Umberto Eco’s novel “The Name of the Rose”, starring John Turturro, Fabrizio Bentivoglio, Rupert Everett, James Cosmo, Michael Emerson and many other international actors.
The eight-part series is set in Italy in 1327, the story follows William of Baskerville and his apprentice, Adso of Melk, as they hunt down a serial killer in an Alpine monastery. Rising young German actor Damien Hardung (“The Red Band Society”) had already been announced as playing Adso. Giacomo Battiato is the director.
Produced by Palomar, 11 Marzo Film, Rai Fiction, Tele Munchen Group (TMG). It’s a German/Italian coproduction also known as Der Name der Rose.
Eco’s novel was published in 1980 and over 50 million copies were sold globally. A movie adaptation from Jean-Jacques Annaud starring Sean Connery came out in 1986.