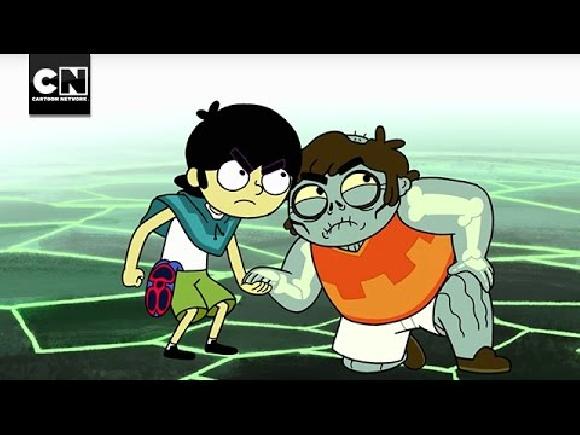 Four episodes of the series will air simultaneously in the U.S. and Latin America, with other regions around the world to follow. Created by Diego Molano (<em>The Powerpuff Girls, Black Dynamite</em>), the series is executive produced by Cartoon Network Studios.

<em>Victor and Valentino</em> chronicles the adventures of the titular half-brothers who, while spending the summer with their grandma in a mysterious small town, discover the legends, creatures and other-worldly folklore of Mesoamerica may be more than just fiction.

Leading up to the premiere date, 10 episodes of the show will be gradually unlocked on the Cartoon Newtwork app and On Demand beginning Monday, March 4. The episodes will be available in both English and Spanish.