Montalbano record on Rai 1 with more than 10 million viewers 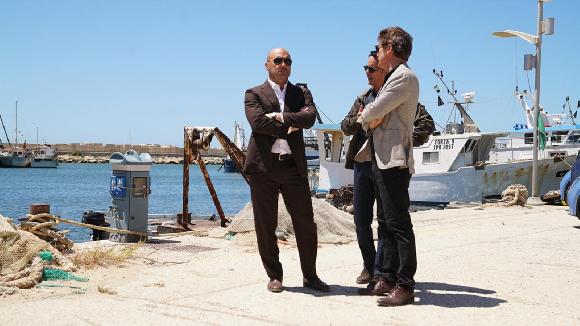 Rai 1 drama series Il Commissario Montalbano - Un Diario del '43 broadcast by Rai 1 on Monday, February 18 in prime time achieved another record with 10million viewers and an audience share of 43.3%. Produced by Palomor and distributed by Rai Com, the series is a hit in Italy and the series has been sold in 80 countries in the world.

Also the introduction by the famous writer Camilleri achieved an audience share of 33.6% with 9 million viewers.