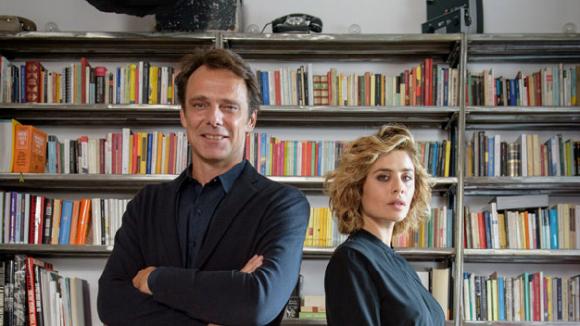 The first episode of drama series Non Mentire broadcast by Canale 5 on Sunday, February 17 in prime time, recorded 3.560 million viewers with an audience share of 15.5%. Produced by Indigo Film is based on Liar a scripted format written by Harry & Jack Williams (The Missing) for Two Brothers Pictures and Sundance TV, distributed by All3Media.
The series is a crime/detective stories about a schoolteacher Laura who, after a date with a surgeon and also father of one of her student, claims that he raped her.


Medical series The Good Doctor 2 on Rai 1 is doing well with 2.3 million viewers and an audience share of 9.4%.