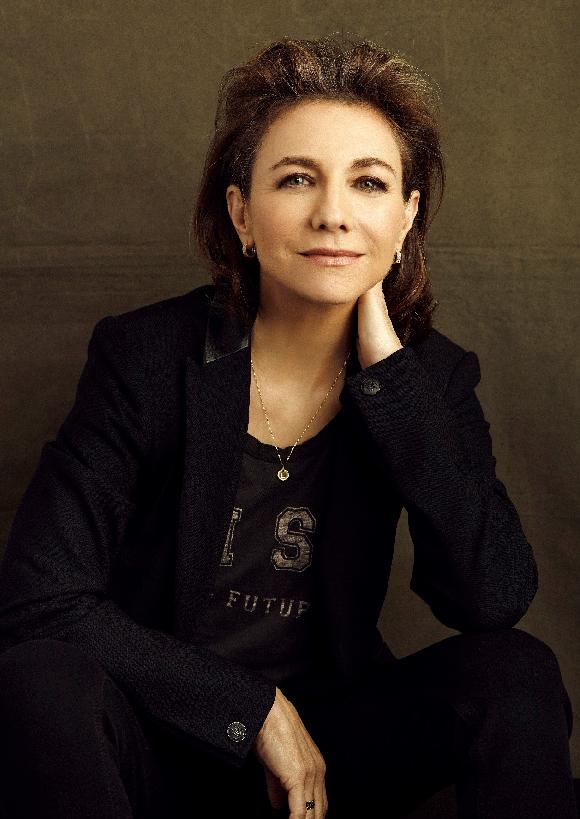 Ilene Chaiken, a creative force behind such hit series as “The Handmaid’s Tale,” “Empire,” and “The L Word,” will feature in a keynote interview at MIPTV 2019.

The international market for both TV content development and distribution, MIPTV takes place in Cannes, France from 8-11 April 2019. This year’s MIPTV conference theme is “PUSHING BOUNDARIES” . Through a series of keynotes, masterclasses and case studies, the programme will explore how, in the era of peak TV, powerful stories, unique voices and trusted partnerships are fuelling global creative ambitions, connecting international audiences with an infinite choice of quality content.

In addition to her exceptional career as a writer, showrunner and producer of iconic shows reaching global audiences, Chaiken has been an instrumental voice in bringing more awareness on the importance of diverse and equal representation in all its forms, both in front of and behind the camera.

Best known for creating the Showtime series “The L Word”, Chaiken won an Emmy for Hulu’s critically-acclaimed series “The Handmaid’s Tale”, which she executive produced. She was the showrunner for the first four seasons of the Golden Globe-nominated Fox series “Empire” and is executive producer of “The L Word” reboot, recently commissioned by Showtime.

Chaiken is currently under a multi-year producing deal with 20th Century Fox Television, where she is actively developing several new projects for broadcast, cable and television streaming services. Prior to that, she produced the docu-dramas “The Real L Word” and “The Real L Word Mississippi”, which won the GLAAD Media Award for Outstanding Documentary. She has also executive-produced pilots for Jerry Bruckheimer, McG and Joel Silver, and served as showrunner of the ABC drama series “Black Box”.

MIPTV takes a two-markets-in-one approach to the business of TV content, embracing both content development and distribution. Chaiken’s keynote interview will be one of the highlights of MIPTV’s content development side, which notably includes In Development - The Cannes Drama Creative Forum in partnership with the CANNESERIES festival. This early-stage development market provides a unique platform for commissioners and financiers to discover new content and stories that will travel the world. Through a stellar conference programme, networking facilities and a dedicated space to organise meetings, this is an unrivalled opportunity to discover, connect and greenlight scripted projects.