The Voice of Italy returns for a 6th season on RAI 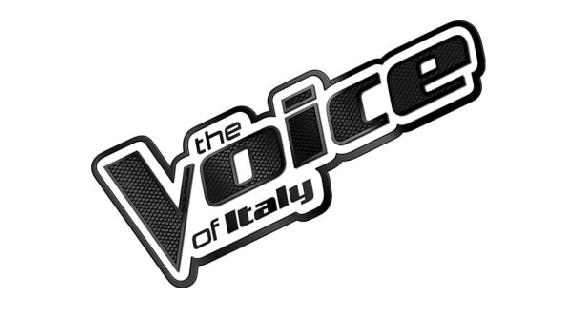 The Voice is the best-selling unscripted format of the last decade with 67 international sales and is ranked as the 4th highest selling format of all time, according to K7 Media's comprehensive report on format sales (Tracking the Giants: The Top 100 Travelling TV Formats 2018/19). The show is scoring rock solid results in all territories and has already taken home numerous awards, including 4 Emmy's, 4 Producers Guild Awards and 5 People’s Choice Awards. In 2019 The Voice will continue to dominate the schedules