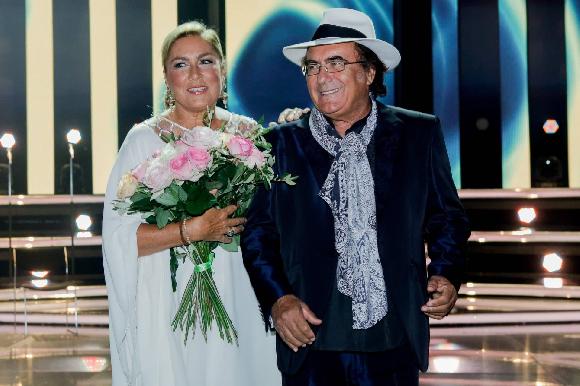 In the same slot competitor Rai1 broadcast the docufiction Figli del Destino that talks about the story of four children when the racial laws were introduced in Italy. It recorded 2.969.000 viewers and an audience share of 12.4%. Produced by Rai Fiction and Red Film.