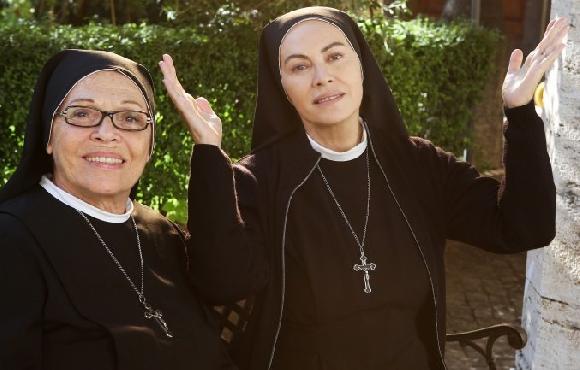 Competitor Canale5 broadcast the movie American Sniper that recorded 2.047.000 viewers and an audience share of 10.1%.

NOVE broadcast the final episode of the documentary Il giorno del giudizio that achieved 482.000 viewers and an audience share of 1.9%. Produced by Nonpanic (Banijay Group). It talks about the capture of the fugitive Michele Zagaria.