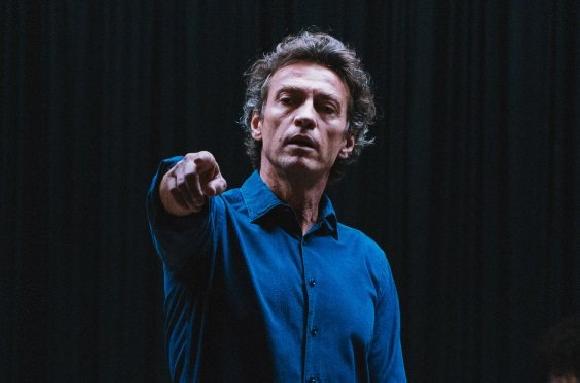 In the same slot competitor Canale5 broadcast the first part of the movie Titanic that recorded 2.574.000 viewers and an audience share of 11.9%.